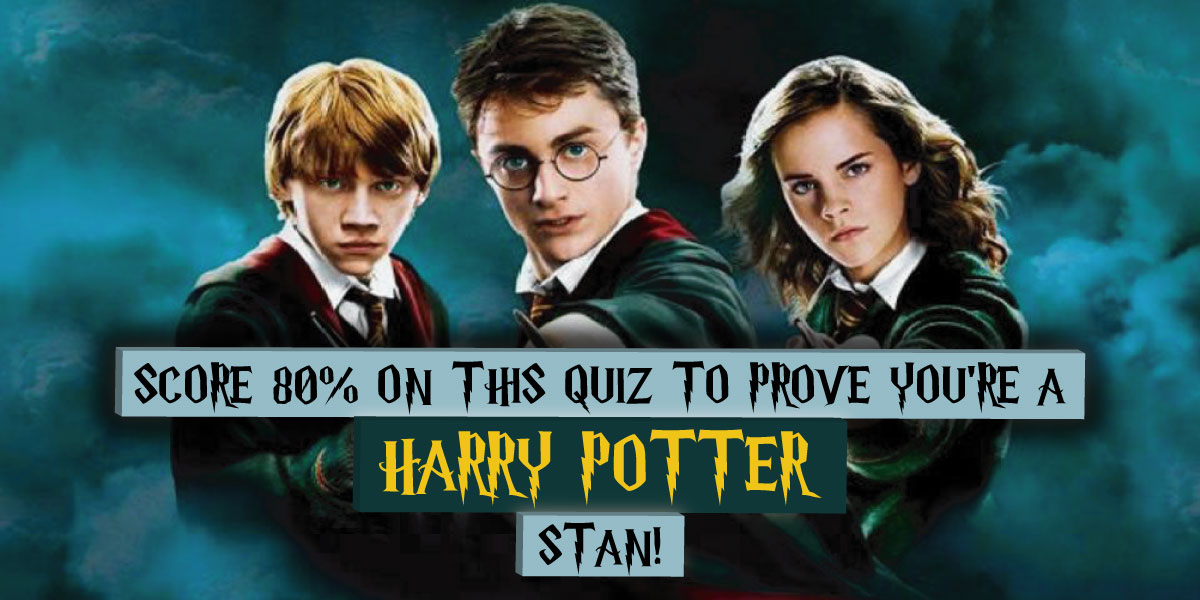 So to test the knowledge of that fan base, we’ve brought a trivia quiz about Harry Potter. Let’s check how much big of a fan you’re of Harry Potter and whether you will score 80% or not!