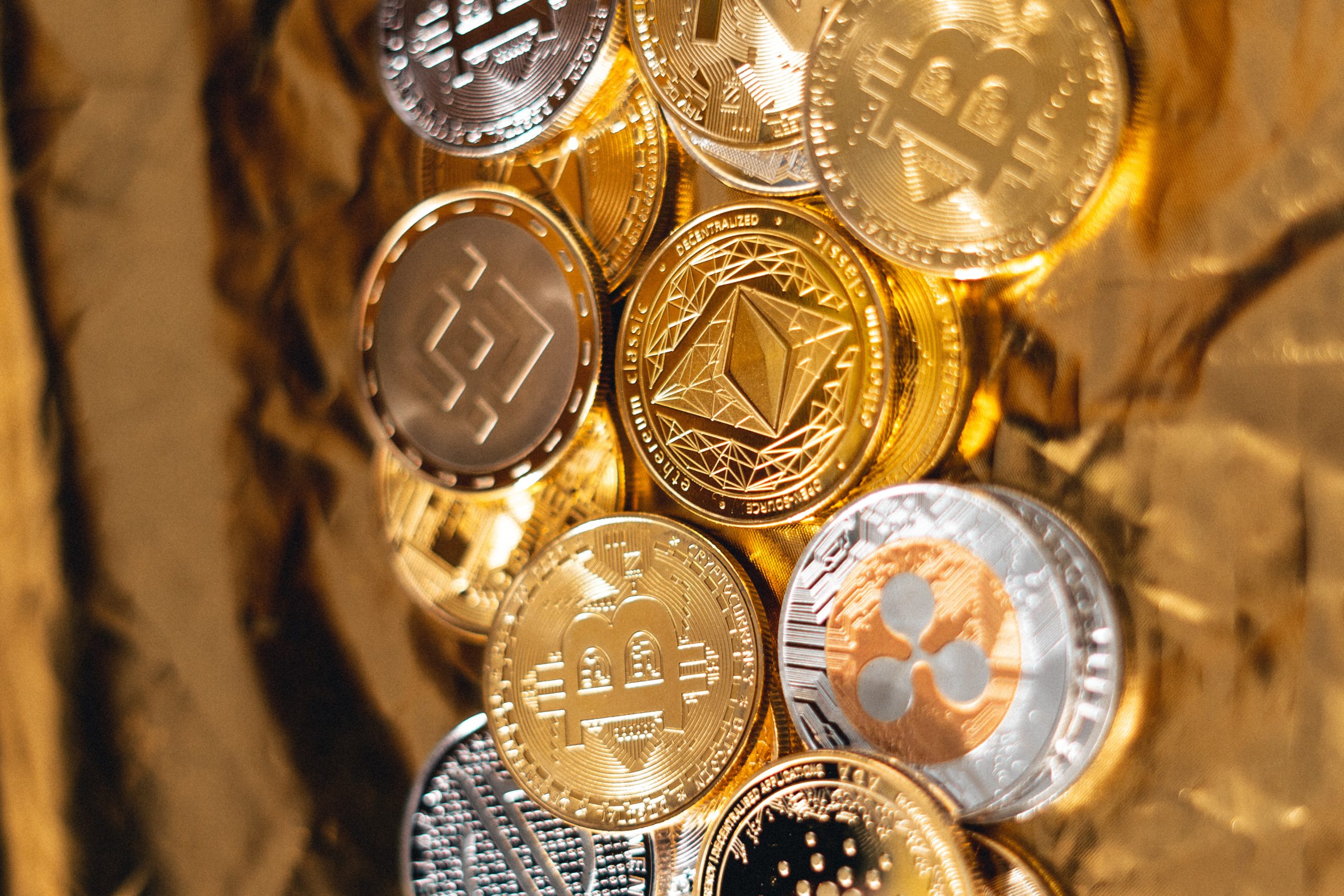 Cryptocurrency is perceived as a big fortune maker by most people who trade in it. It is true most of the time, but it wipes our billion dollars from the market when the crypto market dips down.This causes enormous losses to people who invest big in cryptocurrencies.

A recent dip happened when Elon Musk tweeted about Tesla not accepting payment in Bitcoin and mocking Dogecoin in an interview.The most significant cryptocurrency, Bitcoin, lost 47% of its value due to the dip.

In the third week of May 2021, Bitcoin fell from $59,463 to a weekly low of $31,327. Bitcoin was not the only loss-making cryptocurrency; Ethereum, Litecoin, Dogecoin, and most other coins also felt the dip.

Also, the money lost in the crypto trade is not the only thing that causes pain; sometimes, individuals forget or lose passwords or hard drives which have access to their Bitcoins.Today, we will know about those who lost their wealth either due to dip or forgotten passwords or lost hard drives and other reasons like these.

People who lost enormous fortunes in the crypto market!

Peter ran an advertising company and was earning decent money working with his team. But when his business shut down, he took a turn toward Bitcoin. He was spending the amount being made from Bitcoin and was aiming to save 5 Million Pounds from Bitcoin.

But suddenly, the bubble of Bitcoin burst, and it cost him $1.2 Million. Fortunately, he was not broke, and now he runs a podcast.

The most tragic and weird story is of Stefan Thomas. Programmer Stefan Thomas had 7002 BTC, but unfortunately, he logged out of his wallet, and he didn’t remember the password of the hard drive he stored bitcoins on.

Also, there are only ten chances available to open the hard drive. So till February 2021, Stefan was left with only two options. The small mistake cost him $220 million, and it can be even more with time, as Bitcoin price can increase.

This guy has a funny story. An Elon Musk imposter contacted this guy and promised him to double his money. In urgency, the guy hands the imposter all his money through online modes.

The guy started mining Bitcoins in 2009, and till 2013, he had 7500 BTC. Later, he sold his computer on eBay but kept the hard drive. One day when he was cleaning, he threw that hard drive with other stuff.

The hard drive ended up in a landfill in South Wales with additional 3,50,000 tones of trash. ‘Despite his best efforts, he didn’t get permission to search the landfill and ended up losing those precious 7500 BTC.

Mathew Mellon is from the family who founded Mellon Bank in 1869. He took an interest in Crypto Currency and spent around $2 Million on Ripple. His investment reached 1 Billion Dollars, but here is a catch!

Mathew Mellon died in 2018 in Mexico, and he had stored the keys to Ripple across cold wallets in the country. Till day those coins are at the same place, serving no benefit to anyone.

The Winklevoss brothers are the ones who sue Mark Zuckerberg for stealing their idea of Facebook. Even they won the case and won $65 Million in a lawsuit settlement.At that time, they bought 1,20,000 BTC, which was roughly 1% of Bitcoin in circulation.

The ”Alex Jones show” host Alex Jones was given a laptop containing 10,000 Bitcoin by Max Keiser. At that time, Jones didn’t pay much attention to the laptop and Bitcoins.

However, when Bitcoin started gaining the price rise, Jones tried to find the laptop. But he was too late. He didn’t found the laptop, and with the laptop gone, he lost 10,000 Bitcoins, erasing around $562 Million from his net worth.

Elon Musk and his company are among the highest investors in Bitcoin. But when Elon announced about Tesla investing in Bitcoin. That time the shares of Tesla faced downhill due to the news of investment in Bitcoin.

With Tesla’s shares going down, Elon’s wealth also came down by 15 Billion dollars.
So losing the position of the World’s richest man was due to Bitcoin.

Derek Rose said in an interview that the money he lost is his own. Things happen very quickly for him; he converted $70,000 into nearly $3Million by placing leveraged bets on two cryptocurrencies called EOS and Iota.’

He started very patiently, but after seeing the profit, he thought to invest all his money.
But then things changed in another way, wiping around 10 Million from his net worth.

Chris Larsen is one of the co-founders of Cryptocurrency -Ripple. Larsen had a net worth of roughly $60 Billion, but things changed when the price of Ripple fell from $3.10 to 45 cents.

This causes him to lose 44 Billion dollars. Even now, the Ripple is trading at $1.Ripple is not as popular and in demand as Bitcoin and Ethereum. But, it has to go a long way!

The names mentioned above show us how people can lose money and wealth by silly mistakes, greed, or wrong thinking. But as the crypto market is unknown, most people tend to make mistakes! Also, before investing in crypto, we should all learn about the market and its condition. Immature decisions can lead to losing your hard earn money!

Thank you for reading!
Please stay connected with us for informative and engaging blogs like this one!