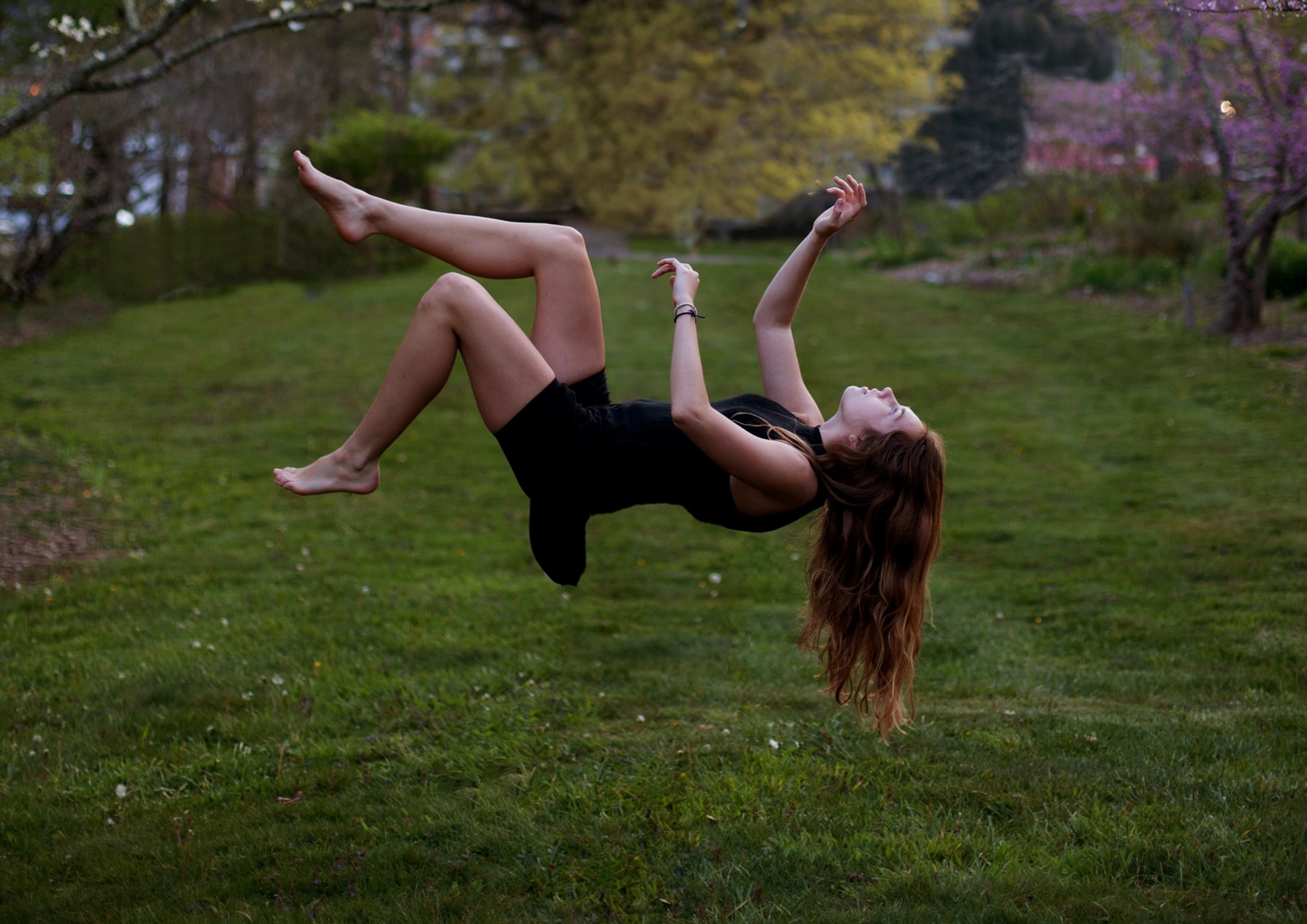 We all are fascinated by the superheroes we watch in the movies, and we want to be like them and fly in the sky. What if we say that this can be possible? If gravity on the Earth stopped working, we would all begin to fly, right? But it’s not that easy. Let’s see what would happen without gravity?

Gravity is a force that holds us on the ground. This is a force of attraction between two masses. The one having higher mass pulls the other in its direction. So when we jump in an upward direction, why do we come back on the ground? Why don’t we keep going higher and keep flying high in the sky? But no, this does not happen. Because the force of gravity pulls us down, and we land on the Earth.

Have you ever thought, if you jump from a building, why are you falling in a downward direction? It all happens because of gravity; this force sticks us and everything with the ground.

There will be no air to breathe on Earth

You might be dreaming about flying if gravity stops, but the truth is going to scare you because you wouldn’t be able to breathe if it happened. Because at first, this atmosphere, full of oxygen and other gases, will float into space.

The wounds take longer to heal, and the immune system loses its strength

Jack Buckey is a one-time NASA astronaut, and he said that our bodies are adapted to a gravitational environment similar to Earth. So if we spend time living where gravity is different, our bodies will change.

Now, astronauts lose bone mass and muscle strength during periods in space, and their sense of balance changes. Gravity brings other problems since Kevin Fong explains that our red blood cell count falls, bringing a form of “space anemia.” The wounds take longer to heal, and the immune system loses its strength. Even sleep is upset if gravity is weak or absent.

That’s what happens after a brief visit to space. “What if you had to grow without gravity?” Buckey asks.

“What happens with the systems that depend on gravity, for example, your muscles, or your balance system, or your heart and your blood vessels?”

There is a good reason to believe that the human body would develop differently.

The Earth’s atmosphere and its oceans, rivers, and lakes will be one of the first things to enter space

A famous astronomer, “Karen Masters” of the University of Portsmouth in the United Kingdom, discusses it in the book “Ask the Astronomers” about the direct physical consequences of losing gravity. The first problem is that the Earth rotates at high speed, similar to the way a heavy object revolves around a rope. “Turning off gravity is similar to loosening a rope,” Masters wrote.”

Things that are not attached to the Earth in any other way will fly in a straight line into space, thereby taking them off the surface of the Earth.” So anyone who was unfortunately outside at the time would quickly get lost.

Masters wrote that people in buildings would be safer because most structures are firmly rooted in the ground. Even if there is no gravity, they will stay in place, at least for a while. Anything else that is not fixed will also float. So the Earth’s atmosphere and its oceans, rivers, and lakes will be one of the first things to enter space.

Eventually, there will be no clumps of matter like stars or planets anywhere in the universe

Masters writes that the lack of gravity will eventually cause damage to our planet. “The earth itself may split and float in space.” The same will happen with the sun also. If there is no gravity to hold it together, the massive pressure at its core will cause it to burst in a huge explosion.

The same happens to all other stars in the universe. However, because they are too far away, it will take a few years for the light of their death pains to reach you. So, in the end, there will be no clumps of matter such as stars or planets anywhere in the universe.

The Earth will lose one of its best friends: The Moon

The only factor that can prevent the Moon from drifting away and keep our planet’s natural satellites in orbit is the gravity of the Earth. Without the main force to hold things together, the Moon is likely to break into pieces and float into space.

Bridges will have no chance

Large buildings such as skyscrapers and bridges wouldn’t exist without gravity. Smaller houses may remain for a while but need to be strengthened. However, centrifuge experiments show that people can easily tolerate twice the gravity of the Earth for up to 22 hours without harming their health.

In the end, we’d all die

Gravity is one of the four fundamental forces of our universe, and the other three are equally important. Without electromagnetic force and strong or weak nuclear force, the atom itself would collapse, but gravity is the only real household name, which is why we are so fascinated by concepts such as antigravity and the discovery of gravitational waves is so fascinating. Exciting, even if it has never directly touched our lives.

We understand if you are surprised and a little disappointed to know about the facts of what would happen if gravity stopped. However, we hope that you will find this article very interesting and unique. To read more interesting and funny articles, please go through other categories on our website.