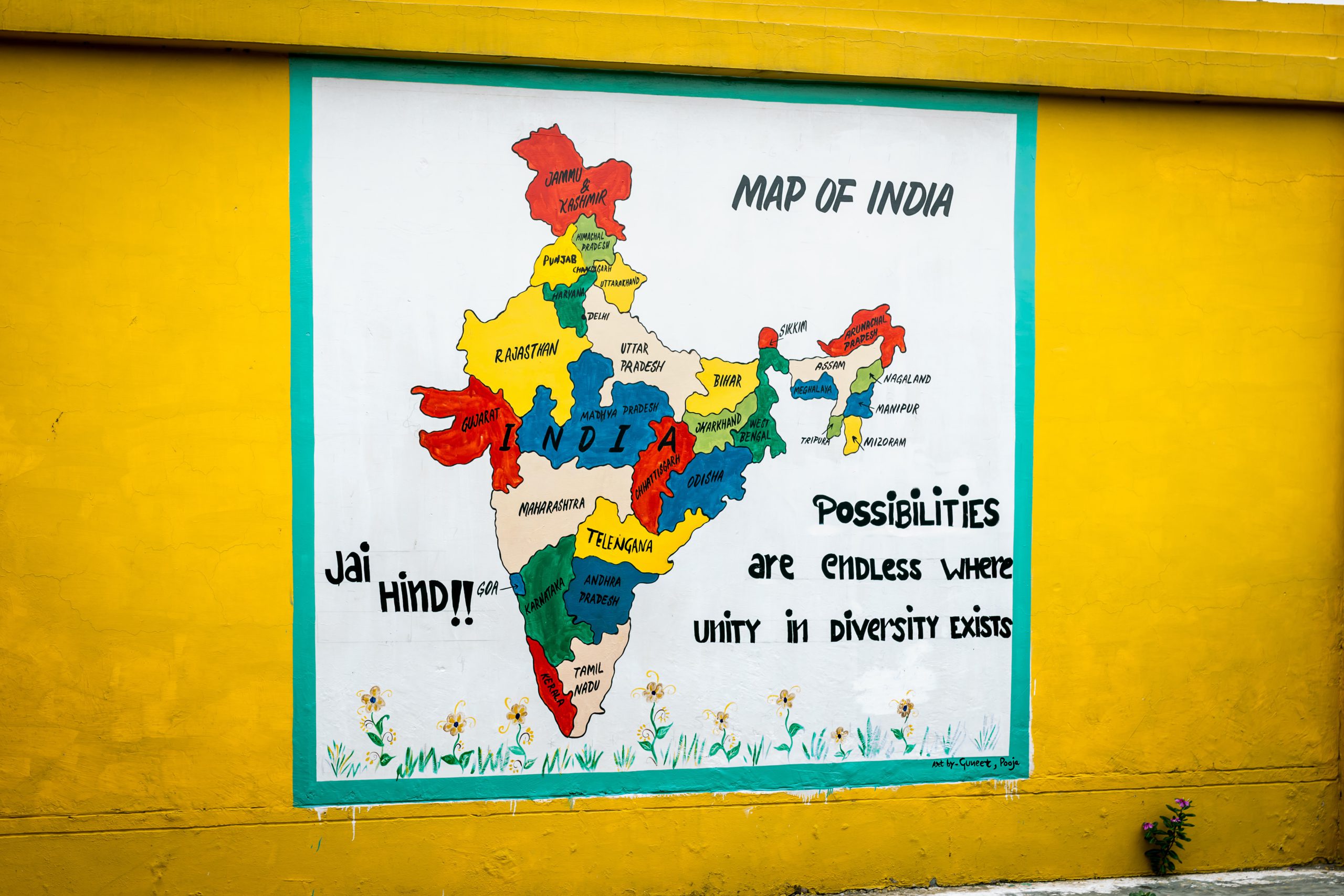 India is one of the fastest-growing economies in the World. It is ahead of many countries in terms of different aspects like GDP and growth rate. But the major contributors to its economy are some prominent cities. Of course, you may already know about some big cities like Mumbai, Delhi, and Chennai. But other different cities contribute a big chunk to India’s economy and GDP.

Today we countdown our list of the top 10 cities of India, which contributed a big chunk to India’s GDP in 2020 and are the most developed cities of India. So let’s have a look.

Top 10 Most developed cities of India

Vizag also ranked at 122 places in terms of fastest-growing cities in the World. The primary reason behind its high GDP is Industries and Port. Because of being Port city, Vizag is the hub of international trade with many countries.

The diamond city, better known as Surat, is a highly developed city because of the diamond trade. World’s 90% diamonds are polished and shapen in Surat. Due to its diamond business with different countries, Surat has developed at a high pace.

Surat is also the first city of India to have road-to-road CCTV cameras in the whole town.

Surat’s GDP was 59.8 Billion US dollars in 2020. Also, Surat is among the top 5 fastest-growing cities in the World.

Ahmedabad is the capital city of Gujarat and is also known for the World’s biggest cricket-Narendra Modi Cricket Stadium, which has a seating capacity of 132,000 spectators. It also has India’s biggest riverfront – The Sabarmati River Front.

In 2020, Ahmedabad’s GDP was 68 Billion US Dollars. Also, Ahmedabad ranks at 105 places in World’s most developed Urban community list.

One of the fastest-growing cities of the Asia Pacific region is in Pune. It is also known as ‘Oxford of the east,’ due to the high numbers of colleges and universities. Pune has the most numbers of Engineering Colleges in India.

In terms of GDP, Pune has a GDP of 69 Billion US Dollars. It also has a 5% Year-to-year growth in property sales.

Hyderabad is Telangana’s capital now before it was the capital of Andhra Pradesh. Hyderabad is also listed as India’s best city according to living. In addition, Hyderabad has India’s biggest film studio – Ramoji Film City.

In terms of GDP, it has a GDP of 75.2 Billion US Dollars, making it one of the fastest-growing cities in India.

Chennai is the second-largest IT exporter in India. In addition, Asia’s second-largest IT Park – SIPCOT IT park, is located in Chennai. It is also the 4th largest and most populated metropolitan city of India.

In terms of GDP, Chennai has a GDP of 86 Billion US dollars. However, if we talk about the World’s biggest Metropolitan cities, Chennai is ranked at 31st place in the whole World.

Kolkata, the city which was the capital of British India before Delhi, became the capital in 1911. Kolkata is also known as the city of Joy, and it was India’s first city to have an underground metro. The Salt Lake Stadium of Kolkata is World’s second-largest football stadium.

Kolkata is India’s 4th developed city in terms of GDP. It has massive GDP of 170 billion USD. Kolkata is ranked at 42nd place in World’s most developed Urban community list.

Bangalore, also known as the silicon valley of India and is famously known for its weather, IT Park, and nightlife. It is India’s biggest IT hub and the third most developed country of India. Bangalore also has India’s second most numbers of Engineers.

Maharashtra has the two most developed cities in India- Pune and Mumbai. Mumbai is a city of dreams, the financial capital of India, and has many other names.

In terms of GDP per capita, it has a growth rate of 6% per year. However, Mumbai also ranks at 37th place in terms of GDP in the whole World.

Mumbai is India’s second-best Metropolitan city. It has a GDP of 368 Billion USD.

Delhi is India’s capital, and it ranks at 2nd place in terms of the most populated cities of the World. Delhi’s metro system is World’s second-best metro system. People from all over come here and try their luck in Delhi and want to grow big in the city.

Delhi has a GDP per capita growth rate of 8.7%, which is why it is developing at high speed. As a result, Delhi contributes a big chunk of GDP to India’s overall GDP and growth rate.

Delhi has a GDP of 372 Billion USD, making it the most significant contributor to India’s growth and development.

India is still developing and is on the way to becoming a 5 Trillion Dollar economy by 2024. These cities are playing a significant role in achieving that target.

Please stay connected with us to get information about India and Wolrd.