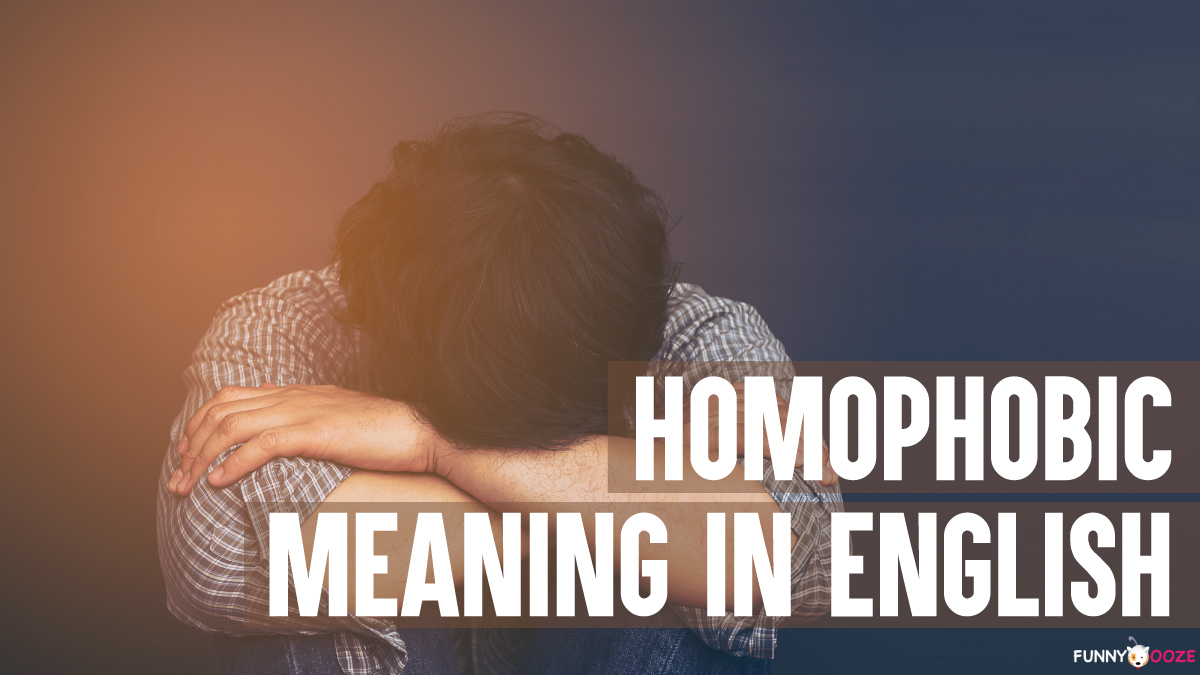 Homophobia refers to a set of negative views and feelings toward homosexuality and those who identify as lesbian, gay, bisexual, or transgender (LGBT). It is characterised as contempt, prejudice, aversion, hostility, or antipathy, and can be motivated by irrational fear or ignorance, as well as religious convictions.

On the basis of non-heterosexual sexual orientations, homophobia manifests itself in critical and hostile behaviour such as discrimination and violence. Internalized homophobia, which is experienced by persons who have same-sex inclinations regardless of how they identify, is a recognised type of homophobia. It is distinguished from institutionalised homophobia, which includes religious homophobia and state-sponsored homophobia.