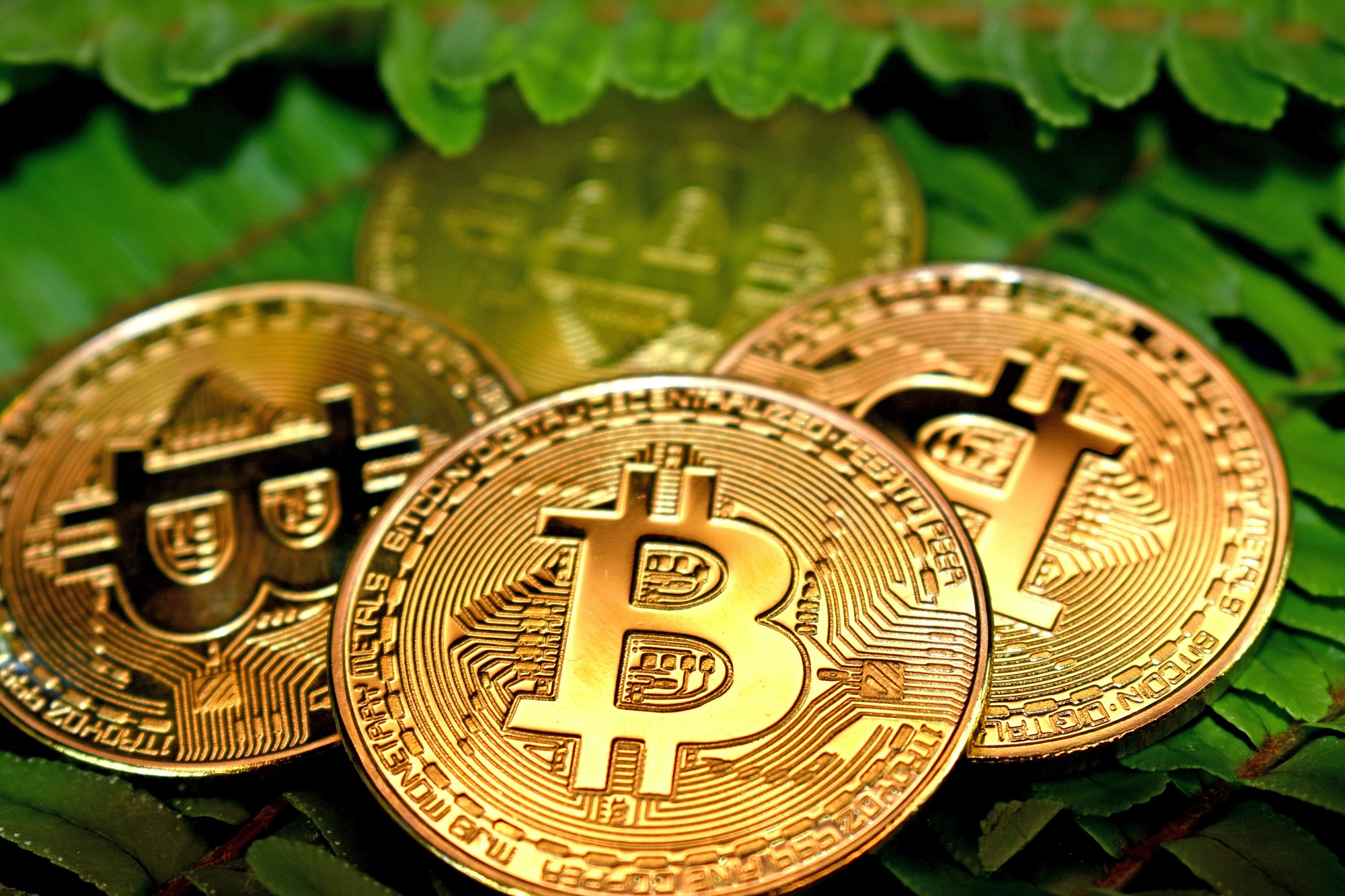 Cryptocurrency is said to future of payments all over the world. And the most significant player or currency in the crypto market is Bitcoin. Bitcoin, which is currently at 36,845 USD, had hit the $1 mark on 9 February 2011.

The current price of bitcoin is not the highest price mark it ever touched. For example, in March 2021, Bitcoin touched 58,788 USD.The reason behind its success is the block chain system on which it works. Also, the decreasing numbers of bitcoin increase its demand.

Not just this, after just one tweet of Elon Musk, Bitcoin’s reached sky-high prices.As you know, how much worth is worth of 1 Bitcoin today. Think about those people and company’s who hold the most numbers of bitcoin and how much wealth those people have.

Today we will know about 10 Companies that hold the most numbers of bitcoin! So let’s get started!

Voyager Digital is a company that allows users to invest in Cryptocurrency and Bitcoins. It makes sense for a brokerage company to hold Bitcoins. They offer APIs and mobile apps for bitcoin trading. Voyager digital is registered on the Canadian Stock Exchange.

The company holds more than 2500 BTC, which they on their Balance Sheet, filed in November 2020. The company announced in February 2021 that they raised $100 Million, which will be used to educate and train new investors and help them in trading in digital currency and shares.

Hut 8 Mining is another Canadian Based company. This company holds 3012 BTC, and these Bitcoins are self mined. They are the biggest Self Mined Bitcoin holder in the world. They are currently producing 6.8 Bitcoin per day.

So it shows how much resources they are using to mine. Investors invest in the company because they directly mine Bitcoin in place of trading. The direct exposure to Bitcoin mining helps them save money from trading.

The payment facilitator platform is buying a lot of Bitcoin lately. Their business is mainly based on providing all kinds of payment accepted for businesses through credit cards or wallets. The company is owned by Twitter’s Jack Dorsey and Jim McKelvey.

In the third quarter of 2020, Square bought 50 million of Bitcoin. Again, they purchased 170 Million of BitCoin a few weeks later. The most splendid thing about this company is that they own 5% of its assets in Bitcoin.

This financial firm’s primary business is asset management through trading and investment. They also work in cryptocurrencies, Bitcoin BlockChain, and Digital Assets. Currently, they own 16402 BTC.

Galaxy Digital does not own BTC on their behalf; instead, they hold BTC for their accredited investors. The founder of the company predicted that Bitcoin would soar up to 5,00,000 USD. Galaxy Digital Holdings have a market value of 4.4 Billion Dollars.

Another Canadian firm is doing business in Bitcoins. According to Bitcoin Treasury Org, this Bitcoin Fund holds Bitcoin worth 1 Billion Dollars, which makes around 22,590 BTC.

This Bitcoin fund is the first Public Fund to be listed in Canada on Toronto Stock Exchange. It took them some years to reach the level, but they finally got listed in April 2020. They aim to become the first and biggest regulated Bitcoin Fund.

On 9 February, Tesla Motors bought 1.5 Billion USD of Bitcoin. At that time, they also announced about accepting Bitcoin as the payment system to purchase Tesla. After the tweet by Elon Musk, Bitcoin rallied up at new highs. They have around 8% of their net assets as Bitcoins.

Also, Elon Musk’s tweet about Dogecoin makes it up by new record highs. But recently, in a tweet, Elon Musk announced that Tesla would not take Bitcoin as a payment system due to its high energy use in mining. Due to this, bitcoin’s have soared after.

This London-based investment company jumped into the Bitcoin business in December 2020. They announced to invest 2.5% of the Multi-Strategy Fund into Bitcoin.

”We’ve been surprised by how well it has done and how quickly. We did not expect Immediate Fireworks.”

His company had spent 2.186 Billion Dollars on Bitcoin, and the catching thing is they even sought debt offering to purchase more Bitcoins.Their real business is at a loss for more than six years.

The Coinshares company claim to be the first firm to launch a regulated Bitcoin fund and the first one to exchange-traded bitcoin products.As of February 2021, this company owns around 69,370 BTC, making them the second-largest Bitcoin holding company.

And the value of these Bitcoins is approximately 3 Billion USD.There CEO said about Bitcoin that,

” Investors Used to Consider it a risk to allocate to Bitcoin. Now it’s a risk not to assign to bitcoin.”

This Bitcoin holding firm makes every other company in the list in shadow. They have the most numbers of bitcoins and the highest Bitcoin portfolio worth 30 Billion USD, making them hold more than 3% total supply of Bitcoins.

It was launched in 2013 and was the only platform to trade in Bitcoin. That way, they use to charge a 2% annual fee on holdings; this increases their bitcoin holdings over time.This company currently owns 6,53,632 BTC, which is the highest by any company, government, or any other institution on earth.

The Bitcoin, which was just worth $1, proved its worth and the power of the autonomous market. It showed how to demand a commodity can have if it not get interfered with by any government or authorities. ‘

Also, institutions and individuals who held on to Bitcoin when its value increased now enjoy the most from Bitcoin.

So, stay tuned for more informative blogs like this.