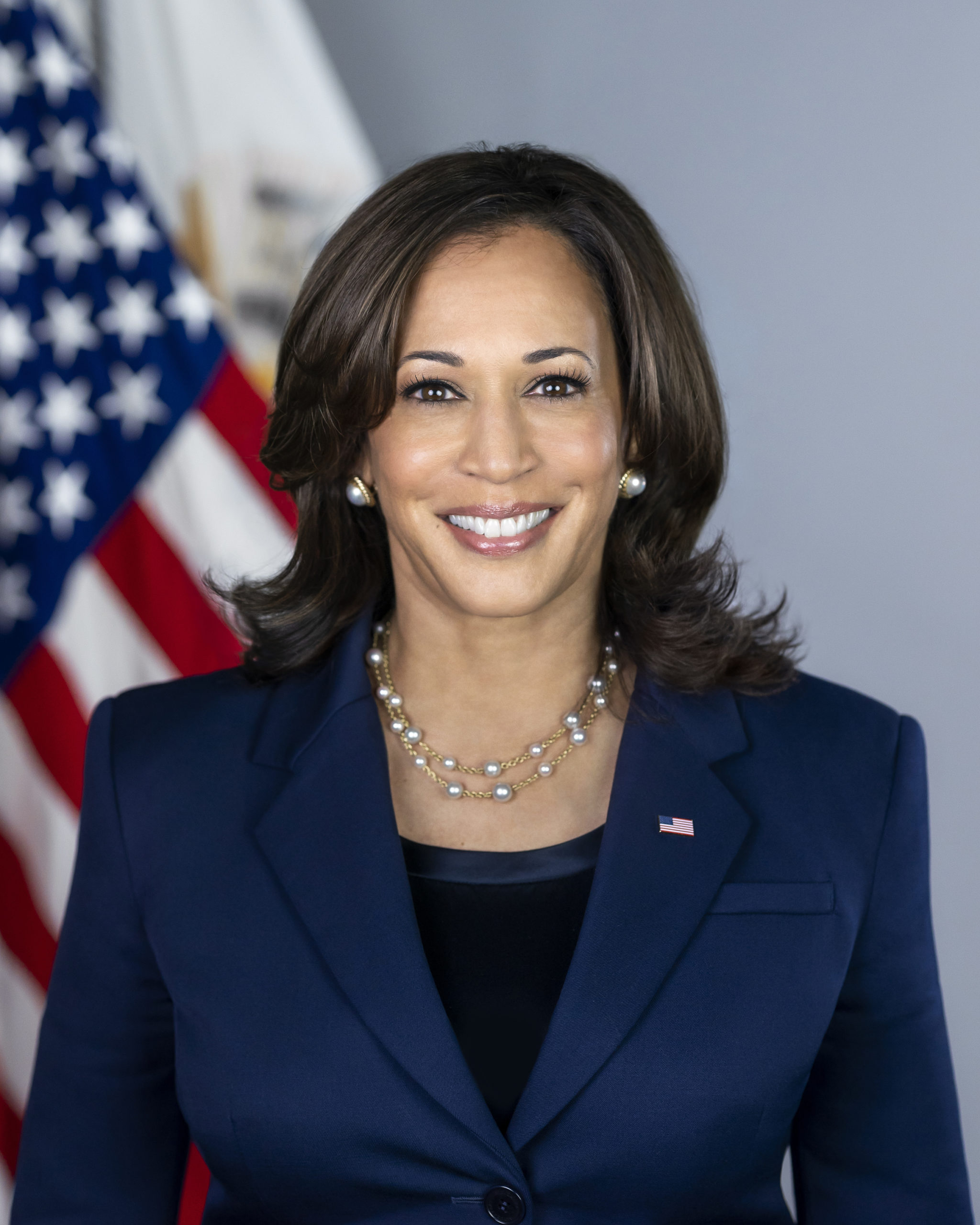 Her life is not just an inspiration for people living in the USA but for the whole world. She always worked for the rights and protection of Women and Children. This started at a very young age when one of her close friends was getting molested by her stepfather. Kamala raised her voice against it and also offered her friend to live with them.

Here are 12 facts about the life of Kamala Harris that will inspire us, teach us, and tell us more about Kamala Harris.

1. Birth and Meaning of her name

In Oakland, California, Kamala Harris was born on 20 October 1964 to Donald J. Harris and Shyamala Gopalan. Her father was Jamaican, and her mother was Indian. Her full name is Kamala Devi Harris.

Her mother gave her the name Kamala which means Lotus Flower (Kamal) in Sanskrit. Her name also refers to Indian Goddess Lakshmi stands for female empowerment.

2.  She is part Indian and part Jamaican

Kamala Harris’s mother and father met at a civil rights moment at the University of California, Berkeley. They both had two children named Kamala Maya. But when Kamala was seven years old, their parents got divorced.

3. First women to be at many Reputed Positions

Kamala Harris had held many key positions in state departments and now serving as the USA’s 49 Vice-President. She became the first woman or first woman of her race to hold critical positions at many levels. Starting in the last, In 2002, she became the first person of her color to become district attorney of San Francisco. She held that position for the second term unopposed.

In 2020, she became the 49th Vice President of the USA, and she was the first woman, first South Asian-American, African-American, and highest-ranking women official to hold that seat.

4. Kamala used to sing at both Church and Hindu Temples

When Kamala and her sister were young, they used to live in Northern Berkeley. One of their neighbors took Kamala regularly to an American-African church, where she sang at a children’s choir.

Her mother was Hindu, so she took them to Hindu temples to introduce them to Hinduism. As a result, Kamala sang and recited Bhajans at the temple occasionally. She also stayed in touch with her Uncles and Aunts in India and knew about Indian values.

5. Faced Racism at a Young Age

Kamala faced racism at the very young age of 7. The incidents happened when after her parent’s divorce. When she and her sister visited her father in Palo Alto, California, on weekends, the children of that area were not allowed to play with them. The reason behind that was their skin color. Due to being black, the Children’s of Palo Alto didn’t play with her.

6. Speaking against Molestation of her Friend!

During her high school in 1981, one of her friends was Wanda Kagan. In an interview with CBC News in 2020, Wanda Kagan told about that she got molested by her stepfather during high school. Wanda at that time told about her molestation to Kamala Harris.

Kamala Harris immediately told her mother about the incident, and her mother asked Kagan to live with them until their High School gets Completed.

Kagan, during the interview, mentioned that this incident forms the commitment in Kamala Harris for the protection of exploited Women and Children.

During a press conference, Kamala Harris said that the first Biden he became friends with was Beau Bide, son of President Joe Biden. Their professional relationship grew from a formal one to a more friendly one. They worked together during the wake of the 2009 financial crisis to work together on developing housing issues.

She remembered and tweeted about him when Joe Biden won U.S. Presidential Election.

It will be shocking for most of you to know that Kamala Harris was firstly married at the age of 49. She got married to Lawyer Douglas Emhoff in 2014. With Kamala being Vice-President in 2020, he is the second gentlemen of the USA. He is the first-ever husband of Vice-President of America.

Kamala has no children of her own. However, Douglas has two children from his previous marriage who call Kamala as Mamala.

Kamala Harris and Barack Obama are long-time friends, and it should not come as a surprise. But their friendship is so strong that there are even rumors of Obama considering Kamala for her role in the Supreme Court and even as his Attorney General.

Back in 2008, Kamala Harris was the first prominent figure to endorse Obama’s presidential run.

Kamala Harris has an interest in reading books. Her favorite books include ”Native Son by Richard Right”, ”The Joy Luck Club by Amy Tan”’, ”Song of Solomon by Toni Morrison”. She also likes the famous novel named ‘‘The Kite Runner” by Khalid Husseini.

As a child, she liked the famous Chronicles of Narnia saga by C.S. Lewis.

11. Kamala has a collection of Chuck Taylor Shoes

Kamala Harris, during an interview with Complex, showed her collection of Converse Chuck Taylor Shoes. She also mentioned that she likes these shoes because, according to her, these shoes show who we really are.

Another fantastic fact about Kamala Harris, the U.S. Vice President, is that she likes french fries very much. Even she makes french fires by herself. Her husband, Douglas Emhoff, once even tweeted about it. Here is the tweet

These were some interesting facts from the life of Kamal Harris, who has touched and inspired almost all women on the planet. Her life also taught us about how you reach heights despite your color, caste, or race.