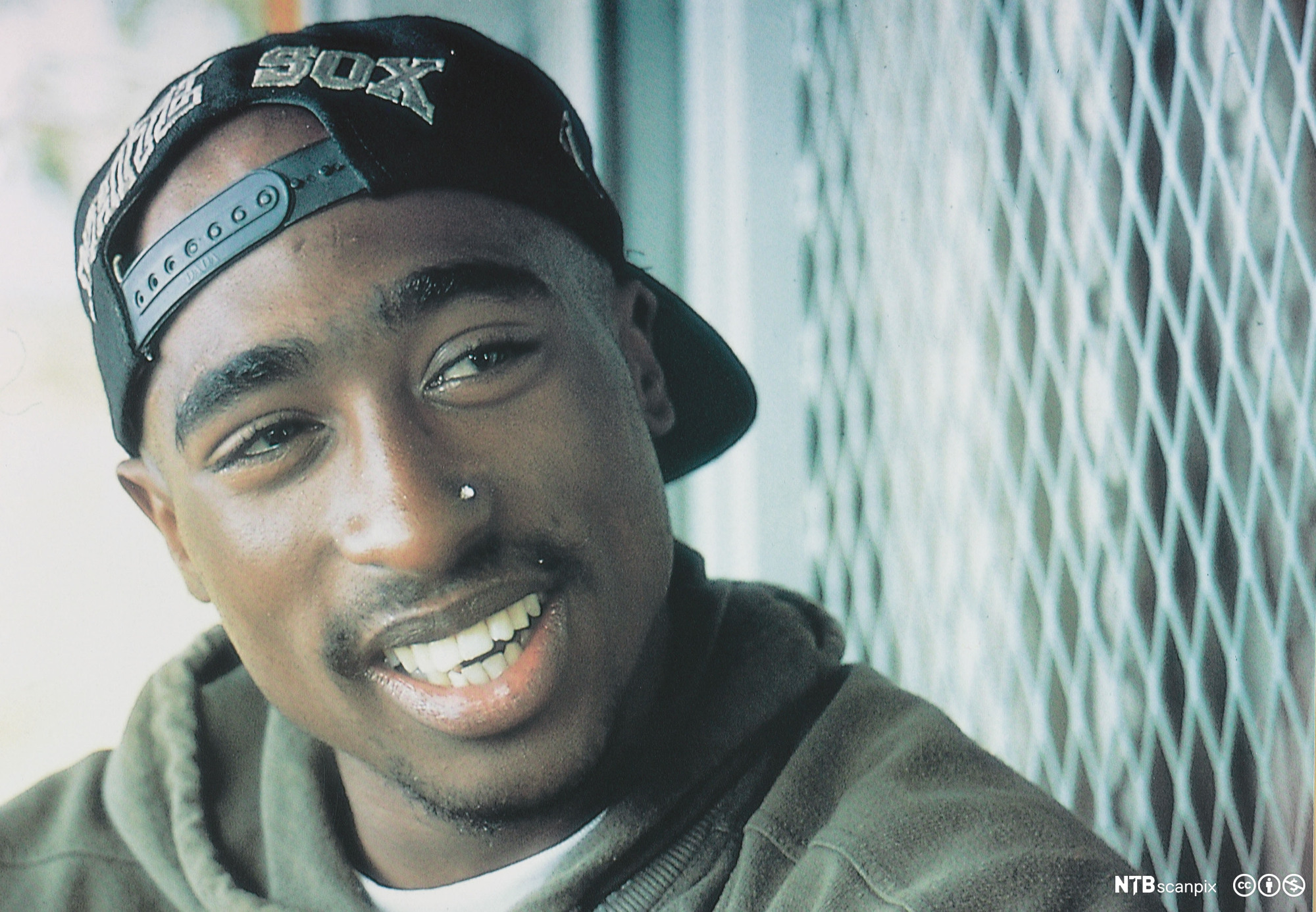 One of the most influential rappers in the history of hip-hop was Tupac/2PAC. His songs and movies are inspiring and loved by artists from all over the world. Every new generation to date gets influenced and inspired by his songs.

Tupac Shakur was also known by his stage name 2pac was born on 16 June 1971 in Manhattan, New York. His real name was Lesane Parish Crooks. Both from the old and young generations, a lot of people consider him the greatest rapper of all time.

After his third studio album ’Me against the world, ’he got real success,’ but his popularity increased manifold after his death in 1996. His death mystery is still unsolved. However, many people believe that he is still alive and will bring new music soon.

2Pac’s legacy persists today, and many new rappers around the world call him their inspiration. Here are ten things that you should know about 2Pac:-

Although 2pac was shot and killed back in 1996, his Estate and net worth tend to grow after his death. When he was alive, he got moderate success, but after his death, the sale of his songs and movies increased manifold.

His family maintained tight control over his properties and song rights. It’s estimated that $31 million got added to his net worth after his death. This makes Tupac one of the richest lead singers in history.

Tupac was sentenced to prison for 4.5 years against sexual abuse charges. He was charged in 1992 for sexually abusing a female fan. This was not the first that he was accused of any crime. He got parole after seven months of being in prison.

He was charged six times since 1993 for offenses of drugs and weapons. However, he served no actual prison for these charges.

A jailhouse letter written by Tupac in 1995 was sold for 2,50,000. During his prison for sexual abuse charges, he wrote this five letter to former Death Row Records editor. He mentioned young black men in prisons of America. He specially wrote that he got tired of living Thug Life and want to live a normal life.

But he died a year later. So his letter was auctioned off after 20 years of his death.

In 2004, Tupac set “Guinness world record” as the best-selling rapper of all time after his death. He sold most number albums, with 67 million copies sold. In addition, he was named by the Guinness book of world Records as best selling rapper.

Even this record was mentioned 17 years ago, and there is the possibility that his album sale may have touched new heights.

In November 1994, Tupac was shot five times but survived. He even mentioned this in his famous song ‘Hit ’em Up’ as “Five shots couldn’t drop me, I took it and smile.” The incident happened in the lobby of Quad Recording Studios at 723. Three men approached Tupac and demanded money from him.

It was not clear that why these men shot Tupac. Tupac has shot two bullets in his head, 2 in the groin, and one in his hand. But still, he survived and gained a lot of success later with his back-to-back two studio albums.

Tupac family was very active in the Black Panther movement during the 70s. Most of his family was involved in activity at one point in time or another. Even Tupac was born a rebel. His mother was acquitted in more than 150 cases, just a month before he was born.

She has been accused of 100 charges of conspiracy against the federal government and landmarks of New York City. This is why Tupac has a very different mindset, and many of his songs revolve around society like “Brenda Got A Baby” and “Trapped’’.

The two of the greatest rappers were involved in the deadly and most famous beef of all time. The beef between two rappers became East Coast and West Coast beef. When Tupac was shot five times, he thought that Biggie was involved in the shooting.

Even Biggie released a song names ”Who Shot Ya,” and Tupac thought it was toward him. So then he realized “Hit Em Up,” one of the greatest beef songs. He took shots towards Biggie, Mobb Deep, and Puff diddy in the song.

After this song, the East Coast and West coast beef crossed all levels. They both were suspected of shootings and gang wars.

People even alleged that Biggie was behind Tupac’s murder. A year later, Biggie was also shot to death.

In September 1996, Tupac was in Legas Vegas celebrating the team member’s birthday. Then he attended Mike Tyson’s fight match. At around 11 PM, he left with Suge Knight. After 15 minutes, a white Cadillac came near them and shot Tupac 4 times.

Tupac died after few days due to sustained injuries.

To date, there is no clue of who killed Tupac. Some people claim Puff Diddy behind 2oac death, some B.I.G., and some Suge Knight.

Many people even think that Tupac’s death was not actual. However, he still lives to this day and will release his studio album soon.

There are many movies and series produced on the life of Tupac. In 2017, films named “ALL Eyez On Me” were released, which gained popularity. And again ignited the mystery behind Tupac’s death.

Other documentaries include “Biggie and Tupac,” “Before I wake,” and “The Westside.”

These films show the life of Tupac, how he lived, and some try to answer the death mystery of Tupac.

Tupac was not just a great rapper, but he was also a great Actor. He appeared in many movies, with his performance appreciated by the audience and critics. His best work includes “Poetic Justice,” “Juice,” “Gang Related,” and many others. He started acting in plays at young age.

You will be surprised to know that he acted in movies before he released his first studio album. But his rapping art gave him stardom.

His art lives to date, and he will always be considered a legend and G.O.A.T.