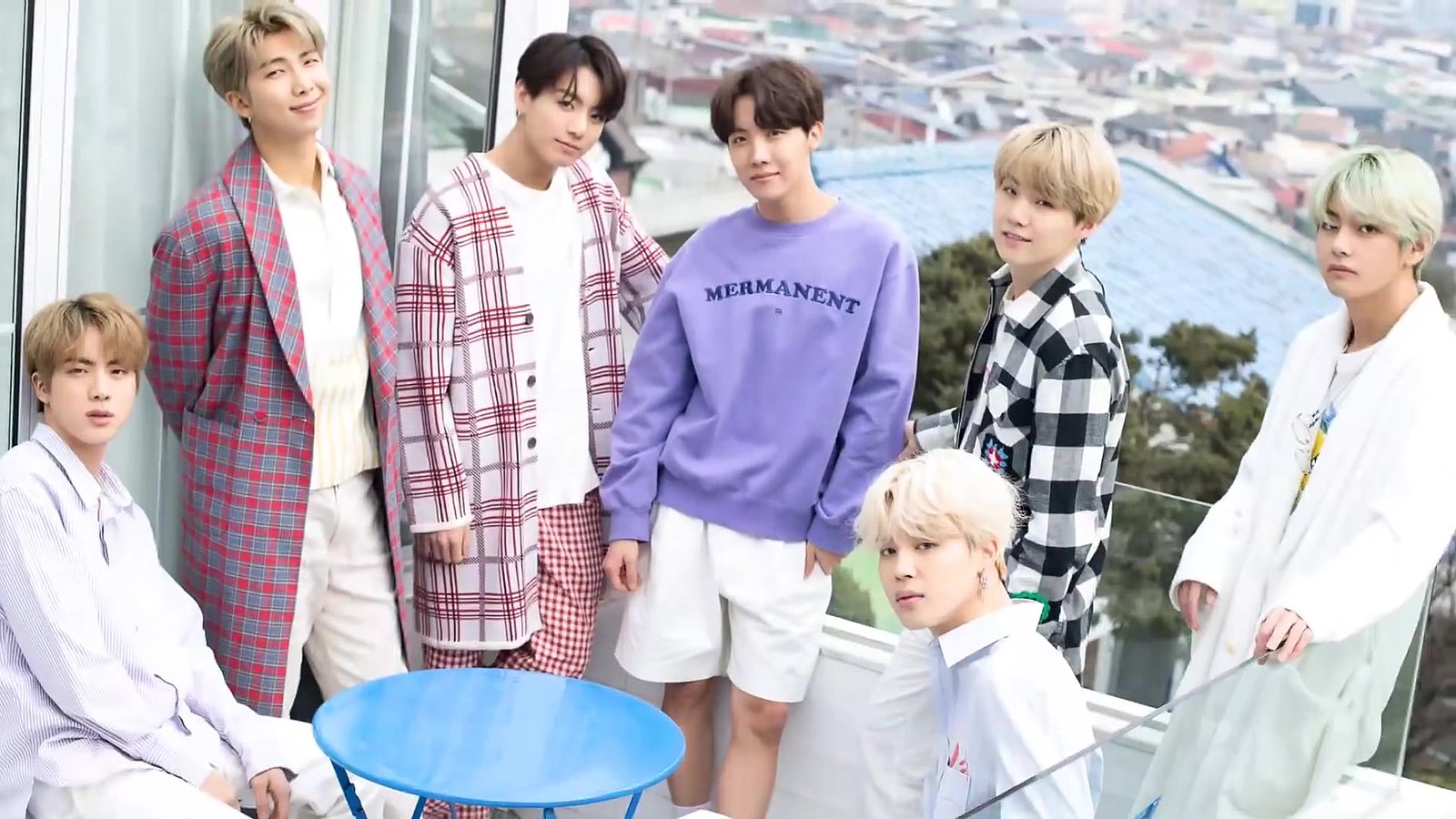 BTS, the seven boys band that is currently one of the most popular bands in the world. Every new song or album by them breaks and creates new records. They started the band in 2010 but gained popularity in 2013. After that, they never looked back. Now they rule billboard charts, Youtube trending lists, and every other streaming platform.

Many of you are fans of them, and you may even call yourself BTS ARMY. But do you know the complete form of BTS? And there is also a full form of ARMY. In addition, there are numerous interesting facts about BTS that you as a fan will like to know…

So let’s get started.

Here are ten amazing facts about BTS that you will want to know about them:-

1. Real names of BTS members and complete form of BTS!

Do you know all the names of BTS members and the complete form of BTS? If you don’t, then from now on, you will now.

BTS stands for Bangtan Boys. Sometimes they are even called Beyond the Sea or Bulletproof Boy Scouts by their fans. Names like Young Kids and Youn Nation were also considered, but BTS was selected.

The actual names of all the seven members are:-

2. Awards and Records to their name

BTS formed in 2010, but it gained popularity in 2013 in South Korea. After few months, their songs were liked by the whole world, making them international artists. They have many records and awards for their name. Forbes listed them as Most Retweeted Artist of 2016.

Their album “BE,” released in November 2020, broke all records by selling 10 lakh copies in 30 minutes. Also, their song Life Goes On gained 10 million songs in 39 minutes.

BTS has numerous awards from Billboard, Nickelodeon, MTV, American Music Award to their name. And they are just adding new awards every year.

BTS doesn’t make some songs about love or breakup. Their themes also revolve around bullying, Mental Health, Women Empowerment, Suicide, and other social issues. They want to raise awareness about these topics and remove these issues from society.

This thinking makes them different from other artists and bands.

BTS fans call themselves BTS ARMY, but many fans don’t even know about the complete form of BTS- ARMY. BTS stands for “Babington Boys,” as I already mentioned above.

ARMY stands for” Adorable Representative Masters of Ceremony for You.” I bet most of you think it means nothing but just Army.

BTS members are multi-talented, and it’s not just in singing but in other activities also. They write their songs, sing them, and even choreograph pieces by themselves.

But if you come to other talented BTS members, they do the excellent painting. RM is a very good sports person. He plays Basketball and ice-skating very well. He also did training in sports for four years.

FACT – Jim’s fingers are very flexible and look crooked. But this is due to hyper flexibility. Due to flexible fingers, they perform complex dance moves efficiently.

Before their success, BTS members lived through a struggle period. And during that struggle period, they lived in a single apartment, all of them together. Due to this, they have an excellent bond with each other.

They even have to follow rigorous diets during that period. They were not allowed to have any high-calorie food. Sometimes they get to sleep for 3 hours to practice later.

One time, RM and V were eating Ice-Cream on the road. They saw one black car approaching them. Both think that that car has their management company employees and if they saw them eating ice-cream, it will create a struggle for them. So V and RM put ice cream in their pockets to save themselves.

BTS members are the first band and among few artists to have their emojis on Twitter. Having your emojis shows the real success of BTS and its popularity in the whole world.

BTS even got a Golden award from twitter in 2016.

8. Jimin was once on the verge of getting kicked out of the band

Jimin, one of the most popular BTS members, was on the verge of getting kicked out of the band because selectors didn’t think Jimin is worthy of being in the band. But V supported him, and as a result, Jimin is the most popular among them.

9. J-Hope once Leave the Band

BTS fans can’t even imagine BTS without J-Hope, but before the launch of BTS, J-hope decided to leave the band, and he left. He left because he thought that everything is not going well in BTS.

RM then advised him not to leave the band, and even members talked to him to come back. So he joined back the band, and the rest is history.

10. J-Hope is the only member not to have pierced ears

All members of BTS have their ears pierced, and they wear different kinds of ear jewelry. But J-Hope is the only member among them to not have his ear pierced. But recently started to wear ear cuffs to match his jewelry and style without making any change to his body.

So you read about all these amazing facts about BTS. From now on, you can show your knowledge in front of other BTS fans and even tell about the complete form of ARMY to have a notch above other fans. Stay tuned for more amazing blogs like this.